Many international films have been filmed in Iceland. The island offers varied nature and scenery that can stand in for any other place the Hollywood directors want. Few of the films are actually about Iceland, such as James Bond’s Die Another Day and The Secret Life of Walter Mitty. 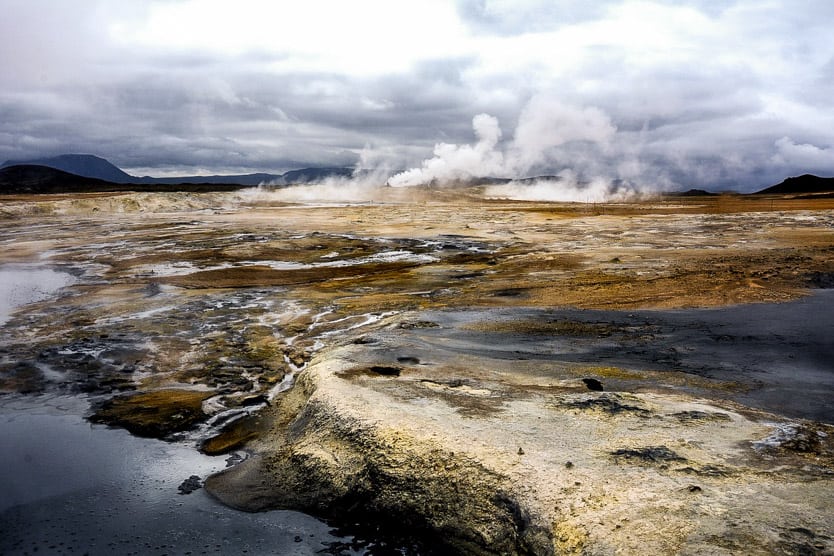 The landscape is often portrayed ancient times or a post-apocalyptic world which explains its popularity among the sci-fi and fantasy genres. Most popular area for film shoots is the South Coast, with open lava fields, waterfalls, black sand beaches and glaciers. Let’s see the movies and TV shows that have been filmed in the Vatnajökull Region.

The first international movie that was filmed in Iceland was in 1985 and it was no other than a James Bond movie, A View to a Kill. Parts of the movie were shot on the Glacier Lagoon where Mr. Bond had a car chase over the frozen lagoon, as well in the town Höfn and on Vatnajökull Glacier. Also, the Bond movie, Die Another Day and a three-minute sequence in the first Lara Croft: Tomb Raider were filmed at the Lagoon.

If filmmakers want their characters to be on a different planet, hostile or alien environment, they use the mighty Vatnajökull Glacier and its outlet glaciers. In Batman Begins, Liam Neeson and Christian Bale have their epic sword fight on the glacier. The actors later told the press that they heard cracking from beneath the ice whilst they were shooting the scene. Other movies that were filmed on the glacier are for example, Interstellar, The Secret Life of Walter Mitty and Game of Thrones. 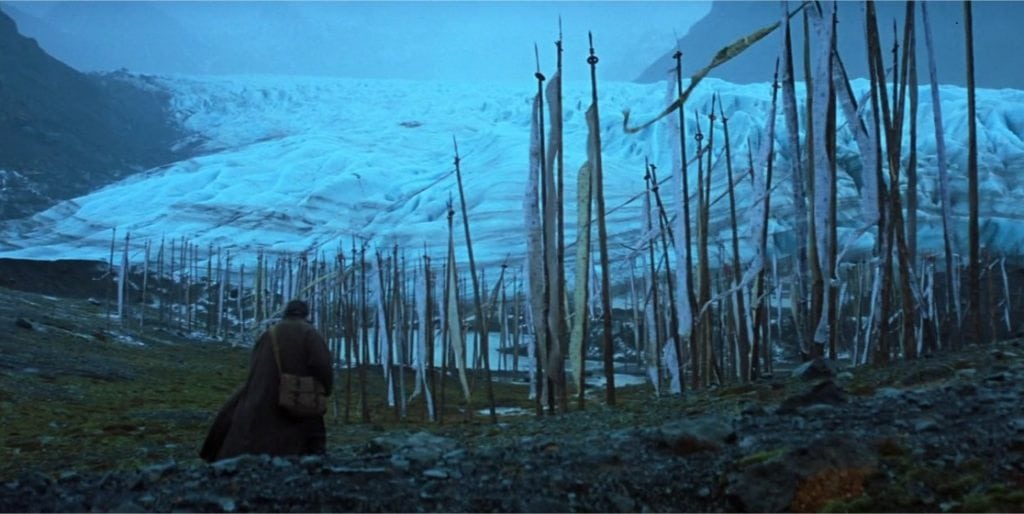 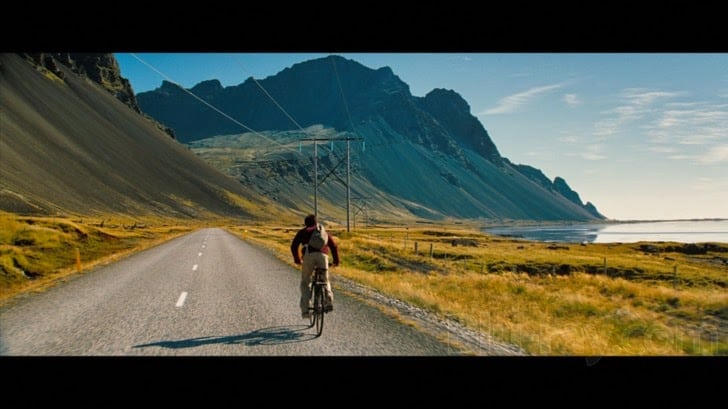 The magical fantasy movie, Stardust, was filmed on the beautiful black sand beach in Stokksnes with the Vestrahorn mountains in the background. The place is only 20 minutes from Höfn, here is a blog about how to get to that famous place.

Not only are movies filmed in Iceland, but also TV shows. The most famous one is Game of Thrones. The TV show is filmed all over the island, but the parts that were filmed in our Region was in Vatnajökull National Park. Scenes with the Wildlings north of The Wall in seasons two and three were filmed at outlet glaciers of Vatnajökull, and other locations nearby in the Skaftafell. 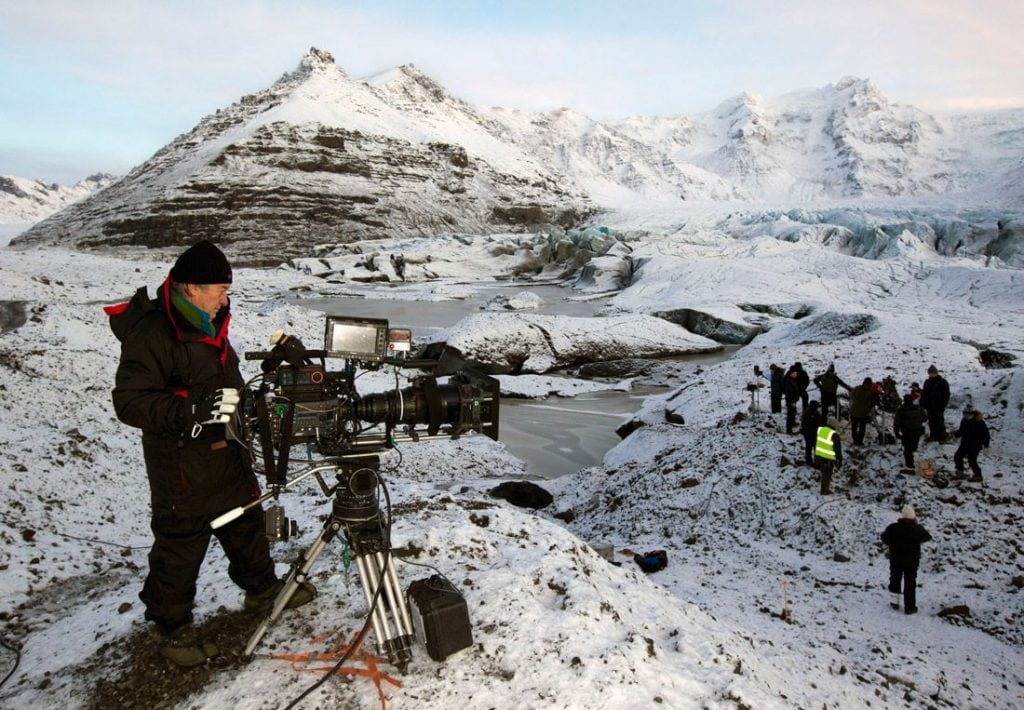 And Iceland’s landscape also plays a big role in Bollywood romance movie, Dilwale. They shot in the magnificent Vestrahorn and at the Fjallsárlón lagoon. They stood on a floating iceberg with the glacier as a backdrop. This is of course done professionally with safety and rescue teams and it’s not advised to go on the icebergs, ever.

These are the movies filmed in our Region, not to talk about the whole island or how many music videos are also filmed in Iceland, but that is a whole other blog post.